About Us
Our Staff
Our Location
Why Choose Us
Contact Us

Meet our staff, members of the local community who make everything that happens possible. 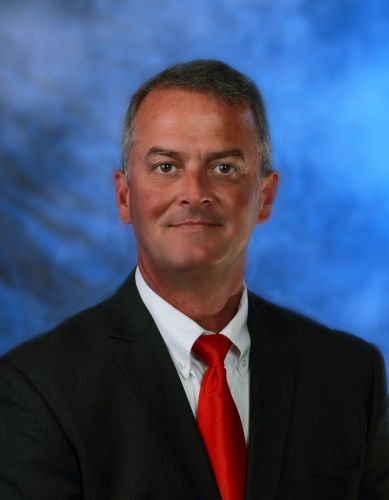 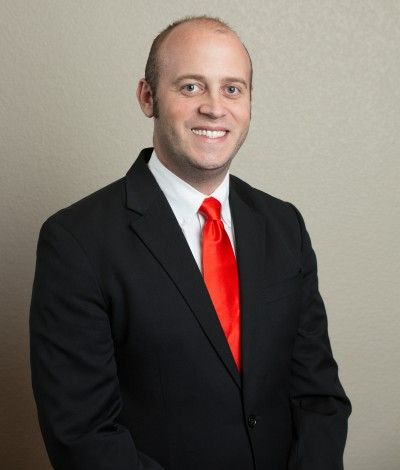 Charles Wendell Davidson II
Charles (Charlie) W. Davidson II, son of Cyndie and Pete Davidson of Amarillo, graduated in May of 2011 from the Dallas Institute of Funeral Service. Charlie was born in Decatur. When Charlie was only 2 years old, his father was transferred...
Read Full Bio 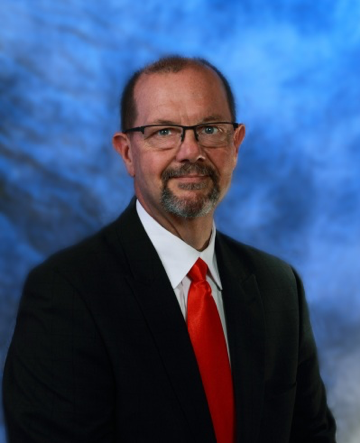 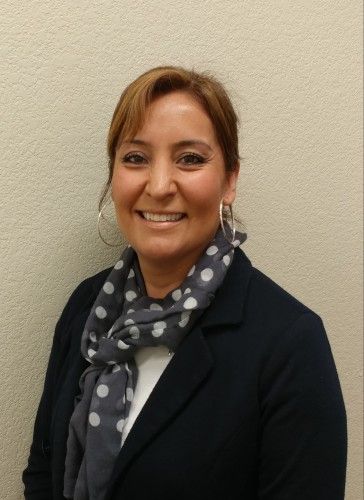 Maria Perez
Maria is a Preneed agent, life Insurance Agent and Funeral Assistant that started working with Hawkins Family Funeral Home from the first day we opened the facility. She had noticed there was a funeral home being built in her community and...
Read Full Bio 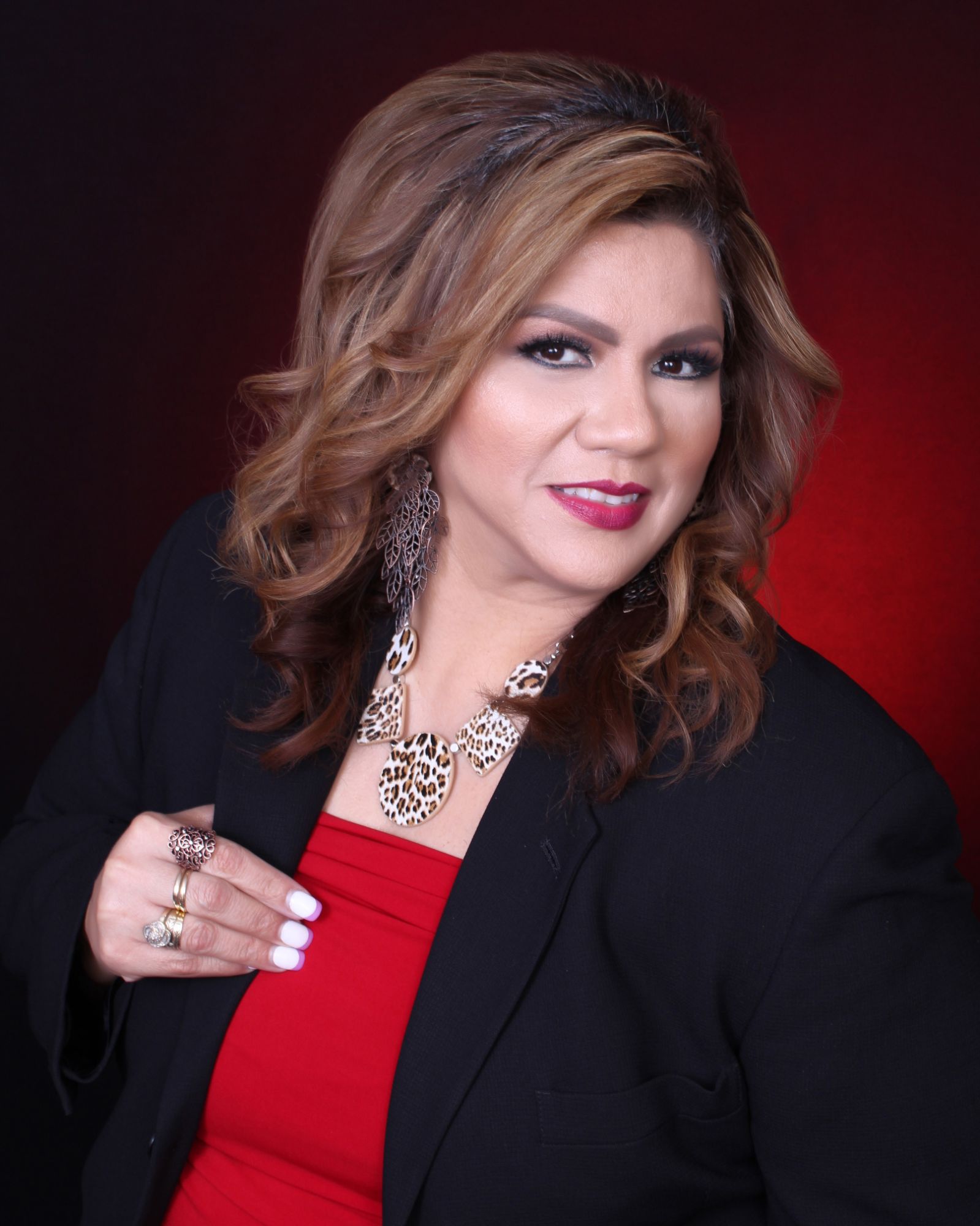 Margarette "Maggie" Perez
Margarette (Maggie) Perez was born and raised in the DFW area. She has resided in the Fort Worth area her whole life. She’s been married to the love of her life Celio Perez for over 33 years and they’ve raised 3 wonderful sons a...
Read Full Bio 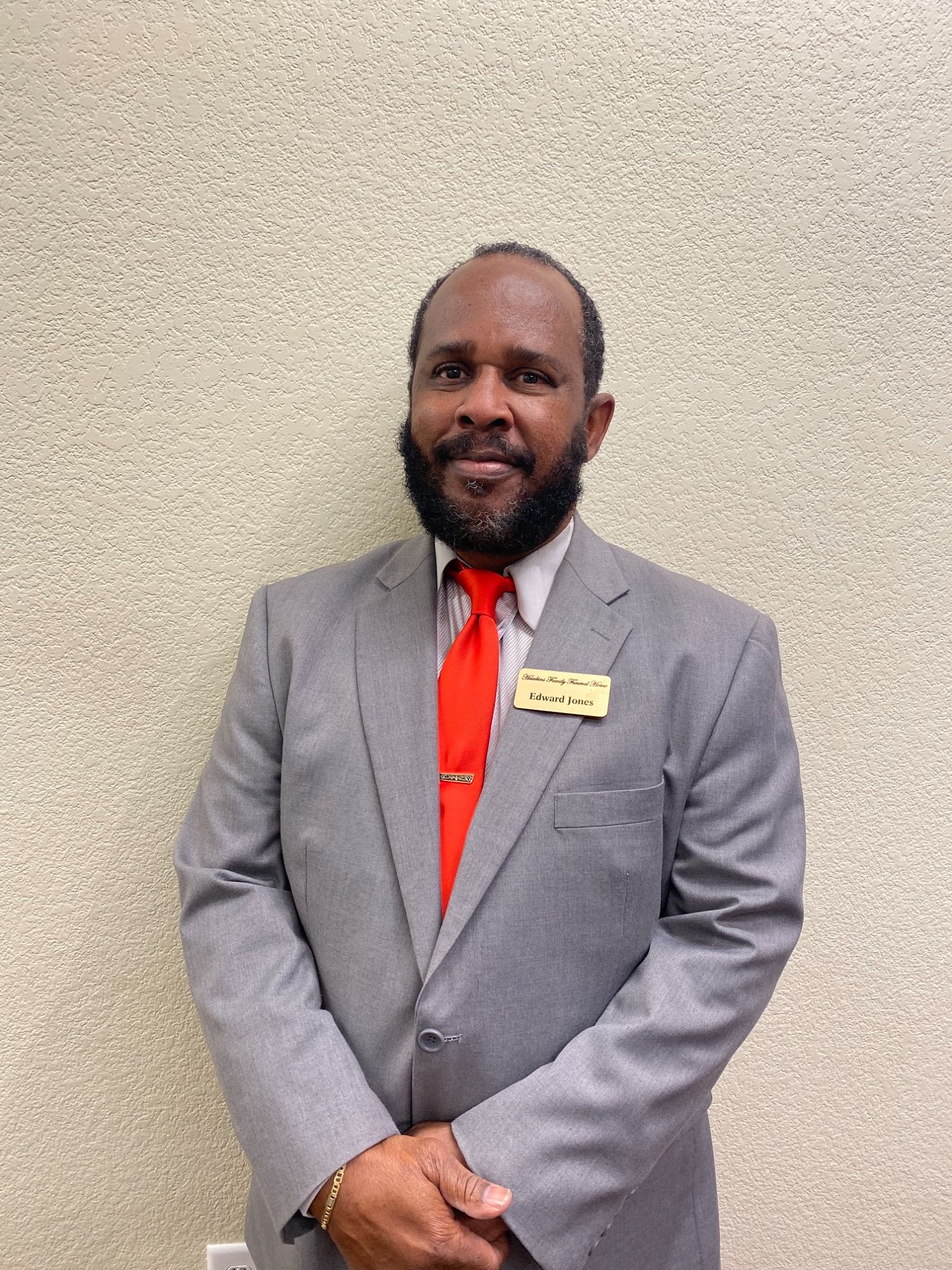 Rev. C. Edward Jones
Reverend C. Edward Jones was born in Galveston Texas in 1956 to Joseph and Letha Jones. He graduated from J. Moore High School in 1974 in Waco, Texas. He received his degree in 1994 at Life Church Seminary. He is an ordain church pastor...
Read Full Bio

Brant Hawkins was born in Bridgeport, Texas in 1967 to Bobby and Wanda Hawkins.

He graduated from Bridgeport High School in 1985 and attended Texas Tech University from 1985 to 1988 and graduated from Dallas Institute of Funeral Services in 1989.

He married Stacey Breeze Hawkins in 1990 and has 2 children, Tiffany Hawkins and Raby Hawkins. He also has 2 brothers Rob Hawkins and the late Bert Hawkins.

His funeral service career started at the age of 4 when his father and grandfather ran the ambulance service, they removed the rear-view mirror, so he could stand in the seat while making calls.

Charles (Charlie) W. Davidson II, son of Cyndie and Pete Davidson of Amarillo, graduated in May of 2011 from the Dallas Institute of Funeral Service. Charlie was born in Decatur. When Charlie was only 2 years old, his father was transferred to Lombard, Illinois with Natural Gas Pipeline from Bridgeport. Charlie graduated from Waubonsie Valley High School in Aurora, Illinois. His many trips back to Texas to visit his grandparents: Margie & Jim Bradshaw of Decatur, the late Sherri Bradshaw of Decatur, & the late Nelda & Bud Davidson of Bridgeport, kept his interest in hunting & fishing. Charlie and Valerie were married on June 6th, 2017. Charlie has been a part of Valerie and her 11year old daughter Alexis’s life since 2012. This has become a blessing in his life and given him a chance to be a great part of their life before being a family and now they are his wife and daughter. They recently became proud parents to another beautiful daughter they named Chole. Charlie loves his family and he’s excited to see what the future holds for them all.

Charlie’s exposure to the Funeral industry was growing up hearing his dad, Pete, share his personal experiences working for the Hawkins family. Pete not only worked for the Hawkins in High School, he also developed a very close relationship with the late Floyce & Bert Hawkins who were the second generation in the Hawkins Funeral Home business.

Over the years, the late Bobby Hawkins & Pete became very close friends. This friendship kept Pete & his family connected to the Hawkins. Pete has always had a great understanding & respect for the Hawkins family business. When Charlie came to Pete about getting into the Funeral industry, it was no surprise that Charlie would begin his career with the Hawkins family.

Charlie is a very compassionate & caring person with an easygoing personality. Charlie’s teachers in school always talked about his willingness to help others & had the ability to get along with everyone. Cyndie & Pete believe that Charlie’s career choice has been a perfect fit. Cyndie said that Nelda, Bud, & her mom (Sherri) would have been very proud of Charlie and would have loved knowing that he was working right here in Wise County as Margie & Jim love having him here. Charlie Has worked with Hawkins Family Funeral Homes since 2009.

Chet was born and raised in Decatur, TX. He began his career in the funeral business in 1979 while attending Decatur High School where he graduated in 1983. Upon graduation, he served an apprenticeship at Shannon’s Funeral Home, Northside Chapel, in Ft. Worth. After attending and graduating from the Dallas Institute of Funeral Service in 1985, he continued with the Coker Funeral Home until it was purchased by the Hawkins family in 2007, where he has been serving the families of Wise and surrounding counties for more than 37 years.

Chet is a licensed funeral director, embalmer, and pre-need agent in the state of Texas.

Chet married Elaina M. Oates in 1984, after getting settled in on their small farm outside of Decatur, two sons were born, Colton and Cruz Niblett.

When Chet is not working, he’s enjoys hunting, fishing, working around the farm, and raising registered Longhorn cattle.

Maria is a Preneed agent, life Insurance Agent and Funeral Assistant that started working with Hawkins Family Funeral Home from the first day we opened the facility. She had noticed there was a funeral home being built in her community and wanted to find out who we were and what we're about. She did her research and saw the history behind the funeral home and was determined to meet us and talk to us about working for the funeral home. She drove out to Bridgeport 3 times to talk prior to the opening to see if she could help and become part of the new funeral homecoming to her community. After the 3 trips to Bridgeport, she made another stop at the construction site as the building was receiving the final touches and that’s when we decided to have her join the funeral home family.

Maria was born in Zacatecas (El cala) Mexico to Inocencia Salas and Ernesto Perez. She moved to Texas 25 years ago and has been in the area for those 25 years. She graduated from North Side High School. Maria was married to her husband Juan Orocio in Ft. Worth, Texas. She has Two kids Valeria Salas who’s 21 and in college along with being a swim teacher while in school, her son Ernesto Salas who’s 17 and about to graduate High School and head to college also. She also has two sisters Maria S. Montoya and Maria I. Serrano who live here in Fort Worth along with her three brothers Celio Perez, Jose Abel Perez, and the late Ernesto Jr. Perez. Family is everything to her and always making sure they’re taken care of and on the right path as she was raised. She’s active in the Our Lady Of Guadalupe Catholic Church and the Zacatecanos community for their events, primarily helping her neighbors when needed.

She got into the funeral industry 6 years ago selling pre-needs and life insurance. She started out with selling life insurance to help families be able to cover funeral expenses when the time comes but realized not everyone gets approved or they can't afford the high premiums. This is when she started to offer pre-needs, to give families another option for taking care of their funeral expenses with a higher approval rate and lowers costs to her families. When she was 7 years old and lost her brother Ernesto Jr Perez she saw her mother struggle due to the costs associated with funerals. The pain and frustration she saw in her mother’s face while dealing with the loss of a child but also with the financial burden she was trying to figure out is when Maria first realized how important planning was for families. So for her the past 6 years she is able to help families with setting up something for their loved one and helping them not go through the pain that she watched her mom go through with her brother’s funeral.

“When I go to a Family's house and go through the process of planning the funeral and setting up the payments or the family paying in full it's comforting to know they're happy with everything I have helped them with. But most of all I know that when the time does come and they’re grieving their loss they won't have to add the stress or heartache of not being able to afford or decide what to do about their loved ones' last wishes. Knowing all the families I’m able to help with pre-planning their funerals and taking away any additional unneeded stress is why I enjoy my job. Caring for someone and helping to prevent what happened to my mom going through makes me feel appreciated and helpful during their loss of a loved one.”


Margarette (Maggie) Perez was born and raised in the DFW area. She has resided in the Fort Worth area her whole life. She’s been married to the love of her life Celio Perez for over 33 years and they’ve raised 3 wonderful sons and 1 beautiful daughter. Now being a grandmother of 4 grandchildren, family is and has been her everything.
When her son lost his wife after a battle with brain cancer, her family was exposed to the loss of a loved one and knows how hard losing a special loved one can be. She knew helping and assisting families at Hawkins Family Funeral Home is where she needed to be. Charlie and his family at Hawkins Family Funeral Home were a blessing to her family during their time of loss in 2019. It was a hard time and they helped and continue too for the connection with them has been an ongoing blessing to have in her families life.
Before being a part of the wonderful family here at Hawkins Family Funeral Home, she was employed and served families for over 20 years in two different school districts. She spent seven years with Fort Worth ISD and 15 years with Lake Worth ISD, helping and serving families has always been her calling. She constantly state’s “I hope and pray that I help families get through their loss as being here has helped me through my loss by being able to help families in need”.


Reverend C. Edward Jones was born in Galveston Texas in 1956 to Joseph and Letha Jones.
He graduated from J. Moore High School in 1974 in Waco, Texas. He received his degree in 1994 at Life Church Seminary.
He is an ordain church pastor and retired transportation specialist. His career has span for over 38 years and has been with our Hawkins family Funeral Home since we first opened in our Fort Worth facility in January of 2019, being the 4th Hawkins facility in the area. He is a dedicated part of Hawkins Family Funeral Home and your family his greatest priority. He is devoted to assisting families through their toughest times., losing a loved one. “He stated that he was proud to be a part of a funeral home that services all families and has broken the language barriers.”

Sign up for one year of grief messages designed to offer hope and healing during the difficult first year after a loss
Thank you! Your submission has been received!
Oops! Something went wrong while submitting the form.
© 2021 Hawkins Family Funeral Homes. All Rights Reserved.
Admin Login
Visit www.prepaidfunerals.texas.gov for information relating to the purchase of pre-need funeral contracts
including descriptions of the trust and insurance funding options available under state law.

Jeff along with his wife Annie is the owner of the funeral home. Jeff is a 1985 graduate of Wayne State University’s Mortuary Science Program.

He also holds a bachelor’s degree from Western Michigan University which he earned in 1992. He enjoys exercising and spending time off with his children – Maggie, Jack and Peter.